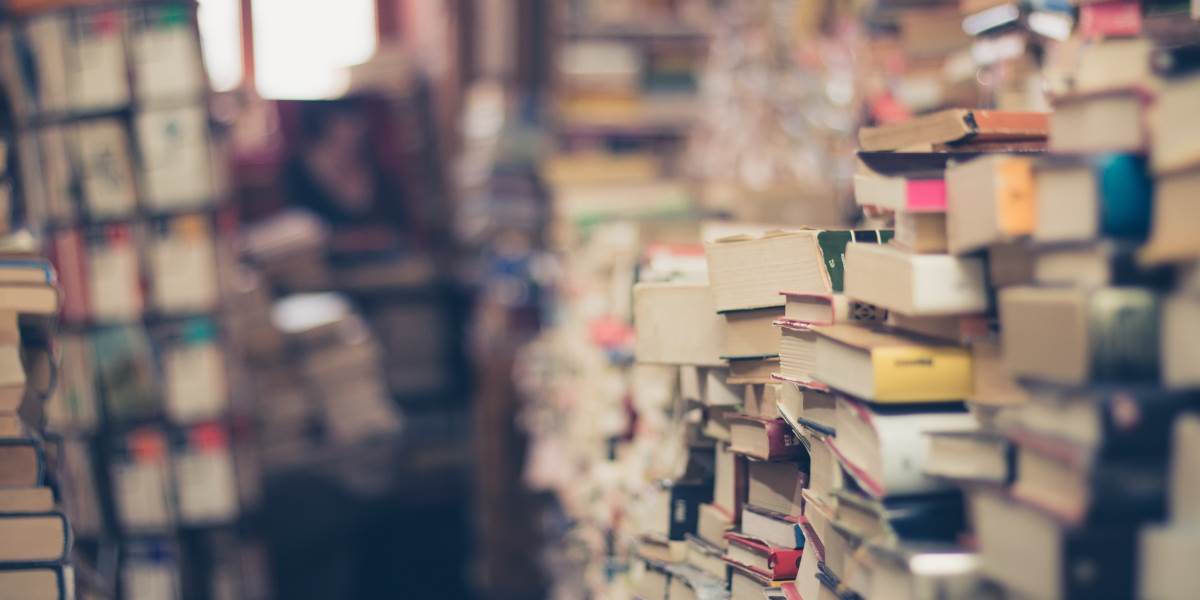 Coloring Books Are Disappearing From Bookstores

What gives? Are people bored of coloring now? Did the major booksellers start pushing back against everyone and their mother who seems to be publishing their own book? What the heck is going on here?

Where did all the coloring books go?

A year or two back, coloring books were being praised as the saving grace of the publishing industry. Bookstore profits were declining for years due to the rise of e-books and digital publications. Why lug a big, heavy book around when you can fit ten thousand digital books in your pocket? Prospects were not looking good for the print industry.

Google Trends chart for adult coloring over the past 5 years

Then adult coloring books “arrived” (not really, as most of us diehards know that they’ve always been there), and suddenly became the saving grace of bookstores and publishers. You couldn’t read an article about coloring in 2015 without hearing how 19 of the 20 latest bestselling books were coloring books. Now the industry seems to be in retreat, and all you hear is silence. What gives?

In my humble opinion, what “gave” is the hype. Like I said earlier, adult coloring books didn’t just “appear” in 2015 – they’ve always been there, they’d just never been popular. They’d never gotten hype. When Johanna Bashford arrived on the scene, her books were unique and impressive, but far from revolutionary. However, they caught the attention of the right people, and soon a media frenzy followed.

More media attention led to more money in coloring, and more money in coloring led to more media attention. The whole thing kept feeding itself. It wasn’t long before I was reading about coloring on Huffington Post and the New York Times and thinking, “What the heck?” In all my time coloring, I had yet to meet more than a handful of people who had kept it up past grade school. Suddenly, coloring is a multi-million dollar industry with a huge worldwide fan base? Something wasn’t adding up.

Now, I’m not upset about the media firestorm that brought coloring into the internet age. In fact, I’m ecstatic about it. People that were previously coloring in small, tight-knit groups have taken to the web. Seeing all of us connect with one another has been amazing. I just think that big news agencies were trying to sell something that doesn’t exist.

The torrent of stories about coloring, mindfulness, and spiritual well-being all seemed totally phony to me. I love coloring and find it very relaxing. I can absolutely see how coloring can give people with chronic illnesses or limited mobility a welcome distraction from their disability. I just have a tough time imagining a bunch of young hipster spiritualists sitting in a circle, coloring their way to enlightenment. 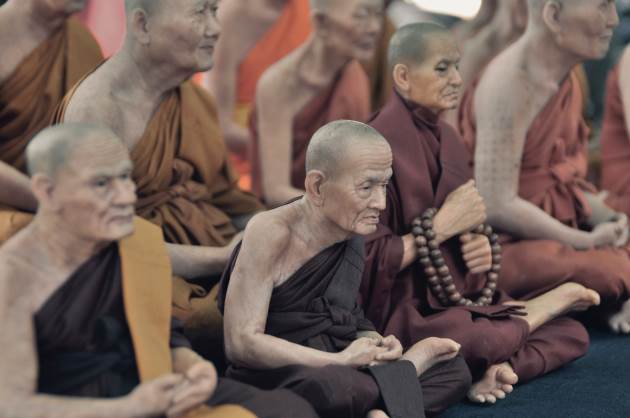 Would probably disagree that coloring is the path to spiritual wellbeing…

Maybe that’s cynical of me to say, and maybe I’m wrong and this demographic does exist in the coloring community. However, from my point of view, it the whole coloring book “phenomenon” seemed to be a way for media outlets to take a pastime that was unique and special to a small group of people and sell it to the rest of the world for a quick buck.

So to answer the original question, I think coloring books are disappearing from bookstores because the customers they were promised aren’t there. Coloring is a relaxing way to pass the time, but it’s not some sort of mental miracle cure. That’s what therapy is for. That’s what meaningful relationships with other people are for.

Coloring can help you forget about your problems for a minute, but it can’t solve them for you. Coloring won’t magically make you a better or happier person. Selling coloring as a form of self-improvement helped push a lot of new money into the industry, but it was never meant to last.

The people who bought coloring books because a news network told them it was some sort of spiritual cure-all were bound to be disappointed and eventually stop buying them. After that, it was only a matter of time before coloring books would start disappearing from the shelves.

Is this the end of coloring as we know it?

Absolutely not; there’s always an upside! The media frenzy did a lot to bring the true adult coloring fans out of the woodwork.

Years ago, I would have never imagined that there would be so many opportunities to connect to colorists around the world. I could never have guessed that I’d have a site devoted to coloring, let alone that I’d have anyone reading it. While I’m upset that a bunch of bigwigs tried to take a hobby that is near-and-dear to my heart and sell it for a quick buck, I’m happy that the real coloring community took an opportunity for growth and ran with it.

I’m thrilled that I get to write about what I love. I’m absolutely ecstatic that I’ve made new coloring friends that I would have otherwise never known existed. I wouldn’t give that up for the world.

So where do we buy coloring books now?

All in all, who cares that there are fewer coloring books in stores? All the best books are on Amazon anyway, and the authors make more money there than they do selling through the big chains, which I consider a win. It’s too bad we can’t check out coloring books in the stores before buying them, but you can always visit our coloring book reviews to get some information on a book before you buy it.

Whether I’m looking for coloring books, coloring supplies, or a new group of colorists to get to know, I can find it online, and so can you.