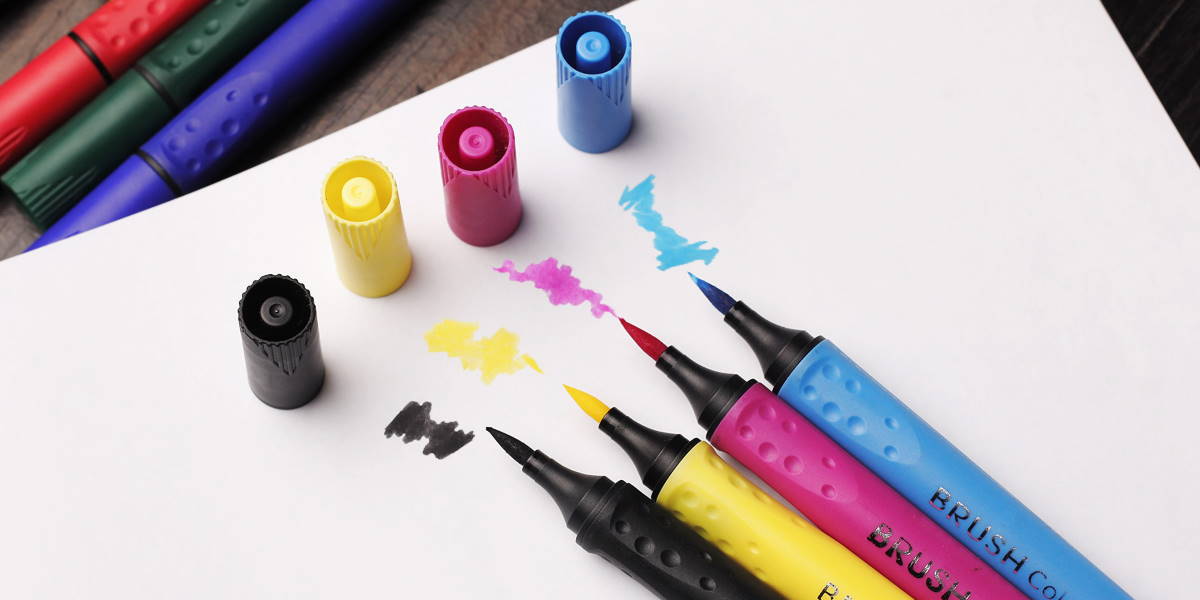 Copic Alternatives: The Best (And Cheapest) Markers Like Copics

The Next Best Thing

Just like Copics, these are double-sided alcohol markers (it’s the alcohol that makes them great for blending). While there aren’t as many colors as Copic (200 vs 358), there are plenty of different shades to keep you blending for days.

The Prismacolor markers are cheaper than Copics, but a full set will still set you back. Also, these markers aren’t refillable, so when a marker runs dry, you have to buy a replacement.

Overall, the Prismacolors are awesome markers with a few minor drawbacks. They’re cheaper than Copics, but definitely not the cheapest!

Ohuhu is a pretty new marker brand that has quickly become known as a cheap Copic marker alternative.

Just looking at the markers. it’s easy to see why. The design is practically identical to the Copic Sketch: a double-sided marker with an oval barrel. Each marker comes with a chisel tip and a fine point tip (that’s trying to be a brush tip, but falls a bit short).

Ohuhus certainly are cheap, though. You should be able to get the full set of 80 colors for around $40. This is great if you’re new to markers, because it lets you try coloring with a full range of colors without spending a fortune. It’s really hard to get a feel for markers if you can only afford a few colors.

But while Ohuhus are affordable, they’re certainly not the best markers in the world. They don’t blend nearly as well as Copics do. In fact, some Ohuhu colors don’t even blend as well as other Ohuhu colors. We found that the lighter colors blend pretty well, but the darker colors appear streaky and don’t blend smoothly.

Overall, Ohuhu aren’t Copics, but they are a great introductory marker at an awesome price. If you’ve never used markers before and want to find out if coloring with markers is for you, Ohuhu markers are great to start with. You can get a bunch of them for cheap and learn the basics of blending. Once you’ve practiced a bit, you can graduate to Copics.